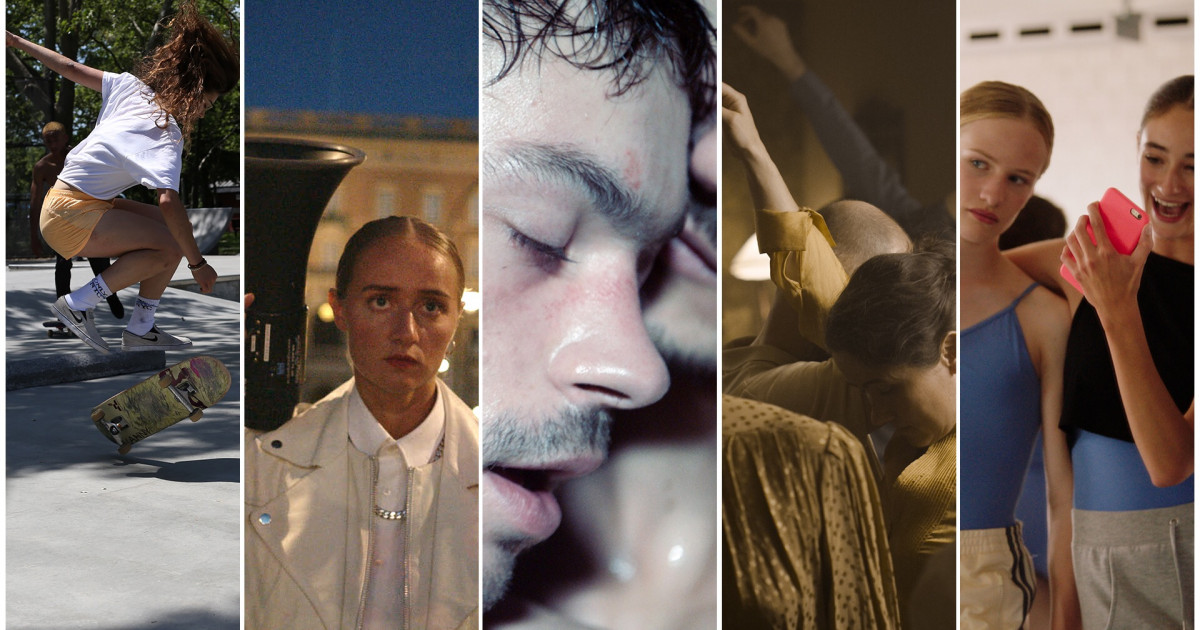 The four different juries has seen a lot of great movies throughout the 28th Oslo/Fusion International Film Festival, and they have now decided on the winners of Best Short Film, Best Documentary, Best Queer Youth Film and Best Feature Film. And the winners are...

My name is Christer Andrè Gudmundsdottir and my name is Sondre Gevelt, and we’re honored to be giving out this years Queer Youth Jury Award during Oslo/Fusion 2018. We both are members of the board in Queer Youth Oslo and Akershus and we work a lot for adolescents accept and rights in the society. That’s why we mean it is right to be giving the Queer Youth award to a film that actually promotes this work for adolescents. A film that lifts up the debate in the society and visualizes how the life as a young queer adolescents can be. The film we have chosen includes different challenges, but the strongest one is mental health.

Even in a jury of two, we had our discussion regarding the award for this years festival, we went back and forward between two films. Thats why we feel its important to be giving an honorable mention to this film also. This film takes up several important themes that are strong. Themes as mental health, prejudice, norms, culture differences and pure and strong activism and this film is Silvana - Vack mig när ni vaknat, directed by Mika Gustafson, Olivia Kastebring and Christina Tsjobanelis.

However, the winner of this years award is a film that visualize one persons inner challenges to be yourself, but not in the lack of support from the environment of oneself, but accept and honesty regarding oneself. The Queer Youth jury award off 2018 goes to Girl, directed by Lukas Dhont.

We loved how uncomfortable this film made us feel. It stuck with us emotionally, intellectually and artistically, and left us with thoughts about the difficulties of inclusiveness, the fears of sexuality, the loss of innocence and how a child struggles with the dangers of assimilation. The filmmaker beautifully combines music, design, physical narrative and fantasy in an extraordinary way and therefore we are happy to present Shadow Animals directed by Jerry Carlsson with the top honor in the short programme.

It was difficult for us to classify this simply as an honorable mention because we loved this film so much. This film gave us hope for the future. The filmmaker has captured these remarkable children who possess such great maturity at such young age. She's giving them the respect and room to express themselves while giving us, the audience, a heightened awareness of the broad spectrum of gender.  The honorable mention goes to Beauty directed by Christina Willings.

As jurors we had a difficult task this year in deciding which film to choose considering the great selection and variety in topics and storytelling. Our winning film has a particular relevance in today's world which is leaning more and more to the political right. It follows a remarkable person in her everyday struggle against misogyny, racism and homophobia. The protagonist is an empowering example of what women with a minority background have to overcome in today's Europe. The striking cinematography and sound puts her right into your face and shows her strengths as well as weaknesses. The best documentary award of the Oslo/Fusion 2018 therefore goes to Silvana - Vack mig när ni vaknat, directed by Mika Gustafson, Olivia Kastebring and Christina Tsjobanelis.

It was our privilege to watch the 13 films in competition this year, which presented a beautiful diversity of topics, characters, and aspects of queer life. We have reached the decision of selecting two films to win this prize, because these films, both excellent and innovative in their approaches, were so completely different that we felt we needed to recognize them both equally.

It’s always important to highlight and be aware of such societal subject, which is concerning everyone. Prostitution is always edge of being accepted by society or not, and it is an issue people need to be confronted to, as the awareness of the issue affects the conditions that people doing this work encounter. We want to recognize the style, language and universe that is so visible, and brought to life by the director Camille Vidal Naquet in his first feature. We were touched both by the lead character’s violence and his tenderness, and the struggle with his environment. We give this prize to Sauvage.

We want to recognize this fresh take on the coming-of-age, slice of life story, that deals with timely themes with a subtle approach and never sensationalizes the subject. In her first narrative feature, director Crystal Moselle utilized an innovative approach to casting and development to craft a contemporary style that showcases a strong ensemble cast of young women, in a way we have not seen them represented before. We give this prize to Skate Kitchen.

Congratulations to all the winners! 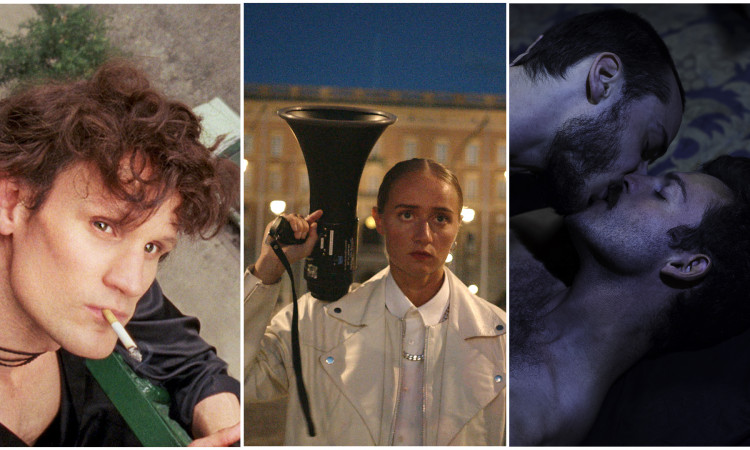 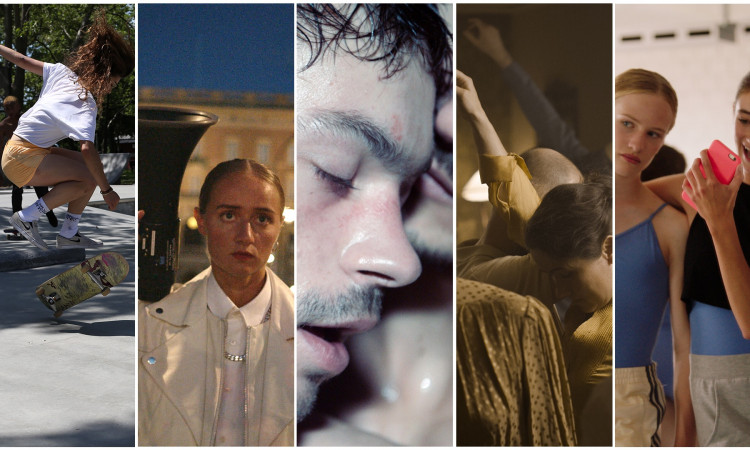 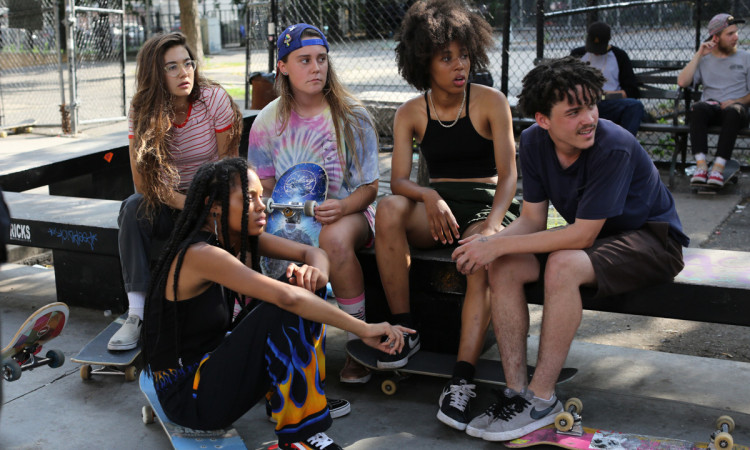